HOSEPATCH FIXES A LEAKING HOSE IN LESS THAN 10 MINUTES!

WORKS AS A LOW PRESSURE PATCH, OR AS A JOINER, ENABLING OPERATION TO CONTINUE AND AVOIDING COSTLY DOWNTIME

AS A PATCH
The clamp can be used as a patch for simple repairs. You place the clamps over the leakage in the hose, making sure the hole is placed centre of the clamp and then tighten the bolts. You’re ready to go. Use as a patch has its limitations and best suits pressures under 2000 psi, small holes, where the hose is in relatively good condition.

AS A JOINER
Using the clamp as a joiner requires the use of the joining barb that comes in the kit, which means the hose has to be cut. The advantages of using as a joiner are that condition isn’t important and can be used at pressures up to 6000 psi.

AFTER REPAIR
Hose Patch clamps are designed as a temporary repair and are completely reusable. It is best to replace the damaged hose as soon as possible and return the clamp to the kit for next use.

This demonstration video shows how quickly and easily the Hosepatch repair clamp can be applied in the field.

HOSEPATCH HAS BEEN DESIGN ENGINEERED TO PERFORM

Because it is a clamp and not a fixed fitting it can be used on a variety of hose types with different wall thicknesses. This offers a significant advantage over in field (reusable) fittings that are hose specific. As a clamp Hosepatch can be used on 2sn, R12 and R15 hoses. And as a joiner it can be used on all the above hoses, passing all testing standards. Internal sizing was based off 2sn crimp shells

The lateral rib allows the clamp to be used as a patch on certain hoses while the internal ribs are wider and rounded so they aren’t sharp like a crimp fitting. This allows the clamp to seal on the outside rubber of the hose without cutting when used as a patch, however it will penetrate into the wire braid (spiral) when it is used as a joiner and has the internal support of the barb. This has other benefits as it means they can be used on hoses such as R7 Thermoplastic because of the thinner wall, where it clamps well but without cutting the hose.

The clamps are made from 316 stainless steel which has been specifically selected for its hardness to prevent bending when the clamp is tightened. Its anti-corrosion properties also make it suitable to be used in the marine industry.

Anodized grade 8.8 M8 bolts with a flat base are used in order to avoid using a washer (for easier install).

The use of grade 8.8 with the 316 stainless steel is intended to:

Hydraulic hose repair clamp kit is ideal for contractors, engineers, farmers and anyone  using a variety of different size hoses. Use as a patch for a quick repair to get back to the workshop or move machinery to a more convenient location, or as a joiner to keep working until you can replace your hose.

1000’s OF SUCCESSFUL APPLICATIONS IN THE FIELD 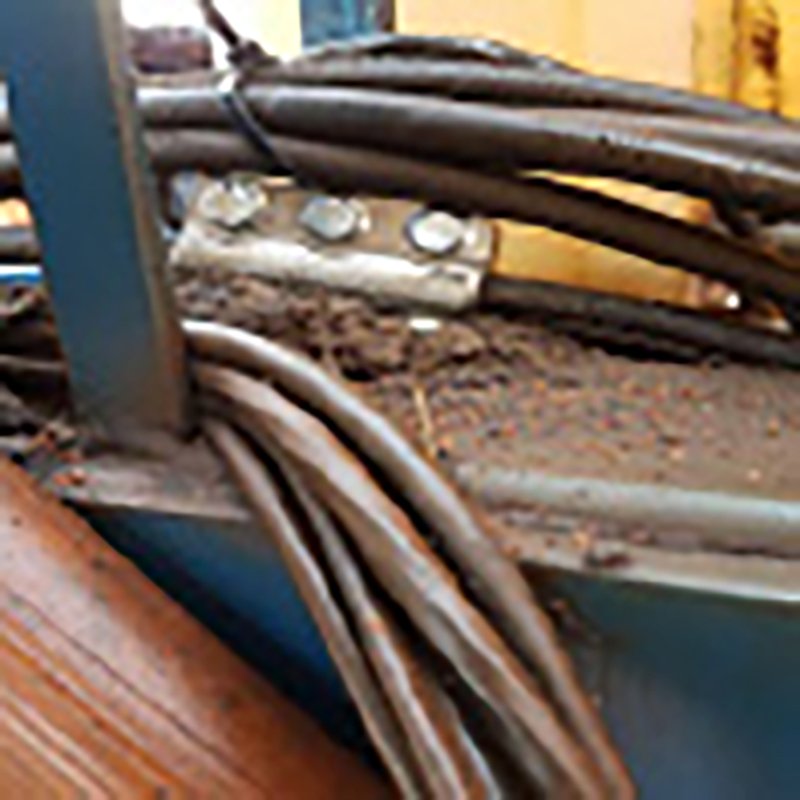 We have used these a few times when we cant get hoses made and they all work good.

I’m placing a order for another set for use on our construction equipment. 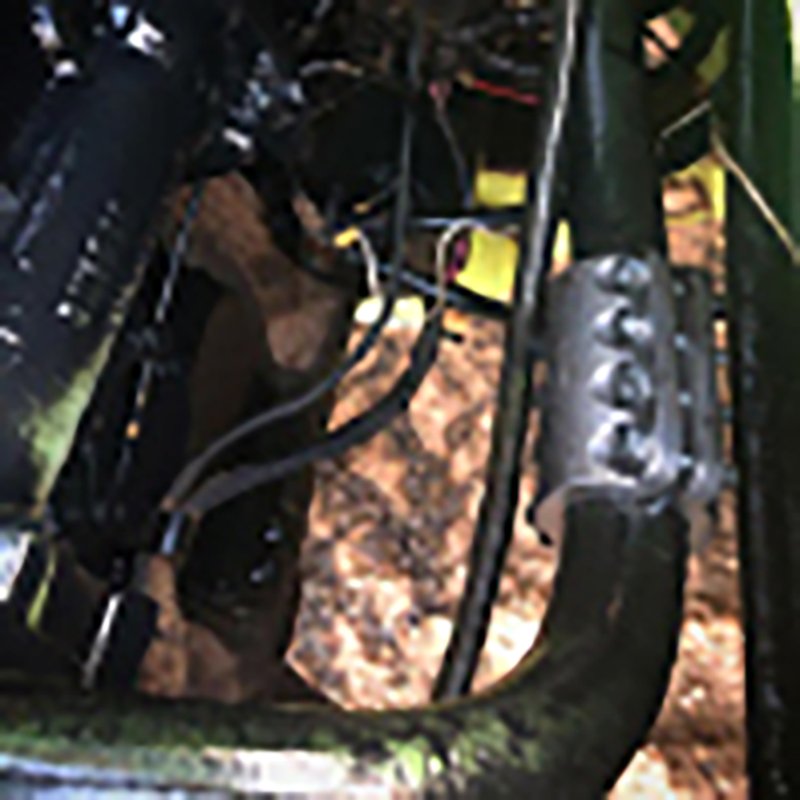 Good to use quick and easy fix to save downtime. Especially on long hoses that are a big job to remove for repair or replacement. Permanent repair can be done in off season or when time permits 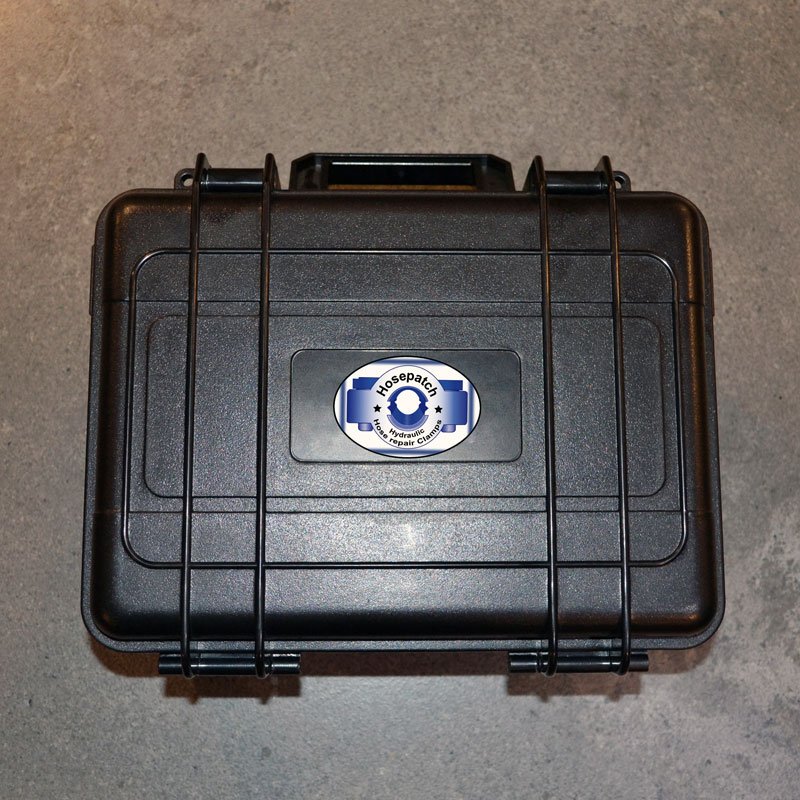 Wow!! These hosepatches have saved so much downtime for our company!

We live remote and every time one of our machines does a hose the down time can be up to a week!

NO More Downtime so worth the costs! 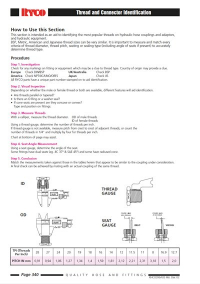